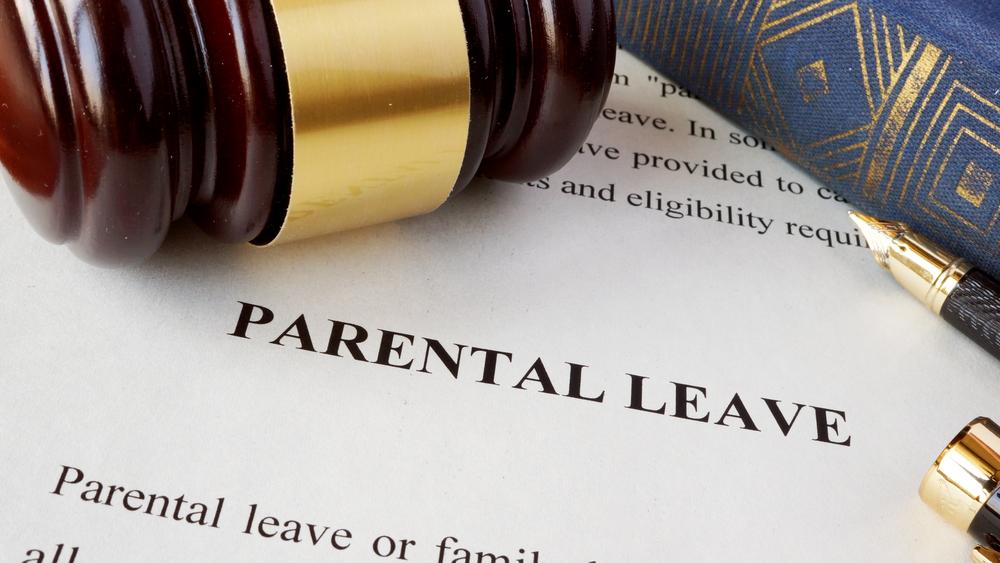 If you know nothing else about us here at Daddy Daughter Time, there’s one thing you should learn. We value time. Spending quality time with our daughters is the basis of our entire organization. So when should that time start?

None of these posed questions are even tolerable let alone something to consider. Time with a child should start before they are even born. Through research, which wasn’t even being done until about 40 years ago, it’s been found that a father has an effect on his child’s physiology while they are still in the womb. (There’s a book by Paul Raeburn you should check out.)

And an increasing amount of research shows that a father bonding with his newborn child boosts that child’s physical and mental development, reduces depression later in life, and increases test scores, peer to peer relationships, and reduces the abuse of drugs or alcohol. 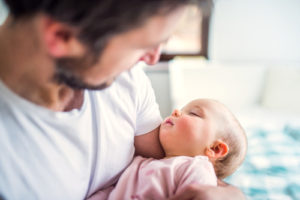 The short story: Dads should spend time with their kids as early and often as possible. Science backs this up. And yet the United States has one of the worst family leave programs (paternity or maternity) in the world. Out of 193 countries in the United Nations, only a small handful do not have a national paid parental leave law: New Guinea, Suriname, a few South Pacific island nations and the United States.

So, it must be a corporate financial decision that has us trailing the rest of the planet when it comes to paid parental leave, right? We can’t just have our workforce leaving for 3 or 4 months while still getting paid and remain a productive country. If that’s the case, the numbers don’t bear that out either.

Researchers have demonstrated that offering paid leave results in higher productivity, greater employee morale, and a net cost savings for companies in the long run. It costs more to find and hire qualified employees than to simply pay the ones they already have while they spend that important time with their new addition to the family (and each other.)  In California, after a paid family leave insurance program was enacted, most employers reported that it “had either a ‘positive effect’ or ‘no noticeable effect’ on productivity (89%), profitability/performance (91%), turnover (96%), and employee morale (99%).” (Center for Economic and Policy Research found). The bottom line is that paid family leave policies are good for businesses as well as their workers. 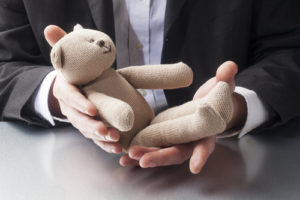 It must be a societal thing. Maybe Dads don’t really want the time or they’re probably too scared to use it. Of that, only the latter may be true.  Josh Levs, the author of All In, showed that “not only do many men fear negative repercussions if they were to take the full amount of paternity leave available to them, 21% fear that they would lose their job if they did so.” Sadly, this may be true. His book tells the story of a lawyer who took 8 of his available 12 weeks offered him only to return to be demoted and eventually fired.

Levs also states that many office managers don’t take their full time and that culture overpowers the policy. Executives need to lead the way and take their fully allotted time.

His viewpoint is based from his personal experience. When Levs was a reporter for CNN he requested extended paid parental leave from CNN’s parent company Time Warner. He was denied anything more than the two weeks of paid leave for biological fathers—much less than 10 weeks paid leave that were provided for women and for men who had babies through adoption or surrogacy. Levs used his two paid weeks, and additionally vacation and sick days as he cared for his three children and wife.  Levs then filed a charge with the Equal Employment Opportunity Commission against his own employer demanding equitable paid paternity leave. He won the case a year later and they changed their policies.

Most of this may be moot as only one-fourth of men are actually paid to take that time when compared to the child’s mother. But men do want this. It’s fear of repercussions and the lack of pay that keeps them from it. This results in the overwhelming majority of paternity leave available going unused. But don’t be fooled. It isn’t because it isn’t wanted. 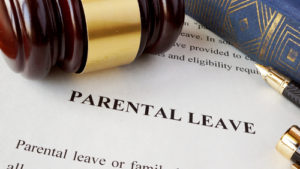 So, it’s wanted, it’s good for the humans, and it’s good for the places where they work. Why hasn’t this been adopted yet? It may be a matter of perception. Some just can’t wrap their minds around what has happened in our society. The core dynamic has changed.

As Levs puts it, to get people to understand and accept parental leave you have to show that it’s an insurance system. “It’s a gender-neutral insurance program. Workers make a tiny payroll deduction that creates a fund It’s proven to increase profits, it keeps people in the workforce, it increases GPD — it literally works for everyone.”

One thing is certain. As long as we continue to push women to remain the caregivers and the men to stay at work, gender equality is an impossibility. And isn’t that what we want? Both men and women to be competent and involved employees AND parents? There’s a lot of data that says it’s a good thing. But so far talk has been so cheap it rivals the amount of pay parents get when they have a child… if they get any.